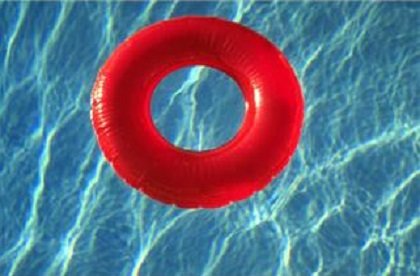 For families in Baltimore, one of the best ways to cool off during the summer is at one of our pools. Baltimore City Recreation and Parks (BCRP) is pleased to announce that all pools will remain open until Labor Day, Monday, September 2. This is an additional three weeks of swimming fun! Pools were originally slated to close on August 11.

This has been a banner year for the Aquatics Division which has worked hard to expand operations and programming. Residents have taken advantage of new programs such as Camp Variety for kids and adults with disabilities, Early Bird Swim, Kayak Roll Clinics and After Hours Swim. 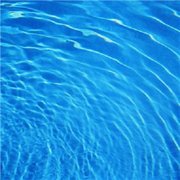 “Our goal is to provide the community with safe, engaging swim experiences,” said Ernest Burkeen, BCRP director. “In addition to open swim we offer swim lessons, water aerobics and movies every Friday at Druid Hill Park Pool. By expanding operations we have already seen an increase of approximately 20,000 users over 2012.”

In 2011and 2012, only Druid Hill and Patterson Park pools opened Memorial Weekend. This year all pools have been opened since May 25. BCRP also opened a new model splash pad at Solo Gibbs in May that marks an innovative direction for Baltimore aquatics toward more engaging, cleaner, safer facilities. They are also cost effective which is needed during challenging economic times.