Is It Necessary To Celebrate Black History Month? 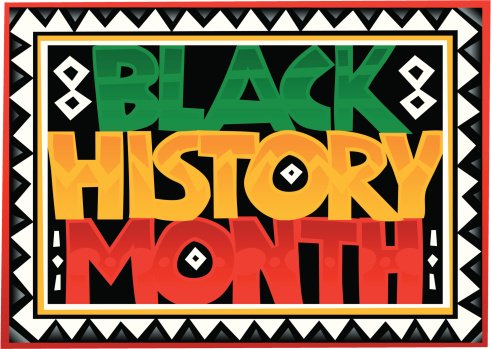 “We don’t have a White history month, so why is there a Black history month?” Those exact words rolled off the tongue of my White co-worker, who was oblivious to the fact that he was embarking upon the biggest history lesson of his life. Although his comment was offensive and a bit hurtful, it wasn’t time to take it personal. It was imperative that he being a White male working with Black children in the ghettoes of the South side of Chicago, completely understand why it’s very necessary to celebrate Black History Month. Allow me to school you like I schooled him.

US Department of Transportation

We don’t have a White history month, because White history is consciously and subconsciously celebrated all year long. Think about it. Everyday, the media inundates us with European images that inform us of the “true” standard of beauty. When asking the younger generation who invented the stoplight, they stare cluelessly. They haven’t been educated about how a Black man by the name of Garret A. Morgan, invented the stoplight, which totally transformed streets all across the globe. However, every year they are reminded to celebrate Christopher Columbus for his “discovery” of America. The faces of accomplished individuals in the media fail to fully represent African Americans. Of course media highlights the success of certain African Americans, but typically not mainstream media. And although I absolutely LOVE Dr. Martin Luther King Jr., the African American historic experience is so much more than one man.

It saddens me to hear the younger generation equate Black History with slavery. Don’t get me wrong, I’m well aware slavery plays a HUGE role in our history, but it’s so much more that isn’t being told. What about our royal history? Why isn’t mass media sharing the historic stories of Black kings and queens in Africa? Or the great contributions of African Americans in this country? Have we forgotten about the Harlem Renaissance Movement that’s responsible for today’s classic African American literature? The first open heart surgery was performed by Daniel Hale Williams, a Black man. Our history is rich, inspiring, and extremely vital to our future. Therefore, it needs to be shared and celebrated. 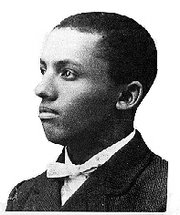 National Park Service, Department of the Interior, US Government

Black History Month began as Negro History Week in 1926. Founded by Historian Carter G. Woodson, he wanted public schools to place a huge emphasis on Black history during the second week of February. Woodson chose that week, due to the fact that it marked the birthdays of Frederick Douglass and Abraham Lincoln. In 1976 the U.S. government officially recognized the expansion of Negro History Week, to Black History Month. A week wasn’t sufficient enough to properly fit in the history of Blacks. And to be honest, one month isn’t enough time as well, but it’s a good starting point. It’s a great opportunity to take the family to a museum, watch a few documentaries, and truly discuss Black history in depth. However, the spirit of Black History Month shouldn’t die on February 28th. It should live all year round. To answer my White co-workers question, Black History Month should be celebrated all year, until there is no longer a need to ensure us one month. Until the true history of Black Americans is properly told in public schools. Until countries all over the entire globe recognize the beautiful struggle of Black Americans and join our celebration. Until then, this is why we celebrate Black History Month.

Do you and your family celebrate Black History Month? What are your traditions?