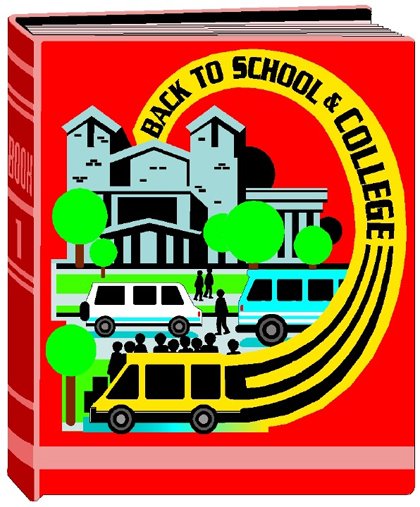 College grades matter more than you may realize. Every semester low grades cost students and their families thousands in wasted time, money and energy. It’s true that after graduation most employers don’t look at college transcripts to see what grade someone earned in a particular course. However, while attending college the most immediate consequence of a sub par GPA (grade point average) is the lost of scholarship money and/or academic dismissal.

Students should also be mindful that if they decide to change colleges, they will not get transfer credit for D’s and F’s. There is another growing trend that supports the importance of earning the highest grades. The economy has cooled down, heating up the completion for the highest paying jobs. One way that companies screen out job applicants is to consider final transcripts. For example, anyone with less than a 3.0 GPA may be automatically eliminated from the selection process.

The critical need to maintain a high GPA is precisely the type of information that colleges do not stress to incoming freshmen. Instead, four-year colleges and universities, which are first and foremost money making institutions wrap themselves around academic aspirations of poor and middle class families. However, don’t let the dream of seeing your son or daughter in cap and gown marching to “Pomp and Circumstance” obscure higher education’s multitude of questionable practices.

Before I give this week’s advice, I’d like to offer a familiar caveat: let the buyer beware. Higher education is a big business. Funding a college is the country’s biggest business! College costs (tuition, books, housing, meals, books and fees) have racked up over 1 trillion dollars in loans, a figure that now exceeds credit card debt.

It would be wise to treat the purchase of a university education with same level of due diligence you would give to any other big-ticket item, such as a house or a car. Few poor or middle class parents would purchase a 20, 30, 40 or 50 thousand dollar car for an 18 year-old who may not know how or where to drive such an expensive automobile. However, isn’t that exactly what we do by financing a freshman’s year at college?

Millions of families (myself included) have brought into the notion that spending this small fortune is an “investment” in our child’s future— without any real awareness or understanding that higher education is a mercenary institution cloaked by a lofty mission. Both dark and light side agendas provide the financial fuel that keeps colleges and universities afloat.

On the light side, a college’s academic reputation (and thereby it’s fiat to charge outrageously expensive tuitions) depends primarily on how its alumni view their undergraduate experience. This is measured by percentage of alumni who make a financial donation to the college. One of the primary data points used for the U.S. News and World Report’s annual ranking of the top colleges is percentage of grads who make a donation to their school annual giving fund.

Like any other thriving business, colleges know exactly what caliber of student will be successful at their school. And by successful I mean students who will secure and keep their scholarship dollars, carry at least five classes each semester, graduate in four years, earn a GPA of 2.75 or better, while strictly adhering to a course of study in an identified major.