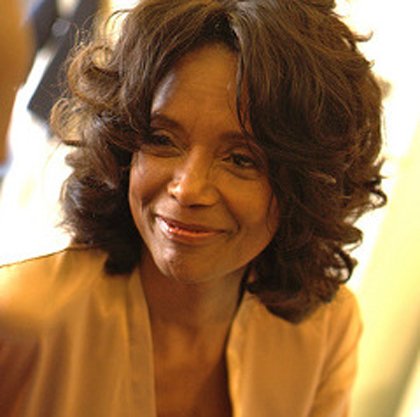 “She’s a mom with Lupus,” said Academy Award nominated Margaret Avery who co-stars in BET’s new series “Being Mary Jane” with Gabrielle Union. The series’ pilot premiered July 2, 2013 and scored their highest for any cable television show that day at 4 million for ages 18-49. “Being Mary Jane” - which will debut in January on BET - also scored the highest rating on television behind NBC’s “America’s Got Talent.”

Mary Jane Paul, is played by Union. She is a self-sufficient powerhouse of a woman who works as a successful TV news anchor juggling her life, relationships, work and family. Her family doesn’t share her motivation and drive, which creates drama. Richard Roundtree, Omari Hardwick, Lisa Vidal and Richard Brooks also star in the new BET series.

“Being Mary Jane” is produced by Mara Brock Akil and Salim Akil who produced the award winning BET comedy “The Game” and “Girlfriends.”

Before this role Avery’s credits included “The Color Purple,” which garnered an Academy nomination, “Welcome Home Roscoe Jenkins” with Martin Lawrence and “The Jacksons: An American Dream,” where she played Katherine Jackson’s mother.

Find out more about BET’s new series “Being Mary Jane” at www.bet.com/shows/being-mary-jane.

Encouraged by her father , at a young age Shirley attended the Rockville Beauty Academy, and worked six years in a hair salon before opening her own - Strands Hair Studio - at age 25. Her celebrity clientele include Diana Ross, Nicole Ari Parker, and Venus and Serena Williams.

“I would love to do a beauty make-over show,” Gordon added when talking about the future. “My passion for hair comes from just knowledge. It’s a gift God gave me.”

To find out more about Shirley Gordon, the Wella North American Trend Vision Awards tour or her Strands Hair Studio log onto www.StrandsStudio.com.