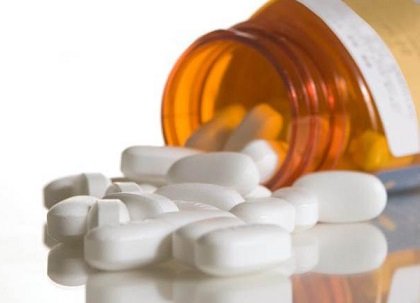 Dispose of medications properly, as soon as the course of treatment is done. Do not keep prescription medications around "just in case." CDC

About 42 women die every day from a drug overdose (including those from prescription painkillers). Since 2007, more women have died from drug overdoses than from motor vehicle crashes. More than 940,000 women were seen in emergency departments for drug misuse or abuse in 2010.

Prescription painkillers have been a major contributor to increases in drug overdose deaths among women. More than 6,600 women died from a prescription painkiller overdose in 2010. This is about 18 women a day; which accounts for nearly half of all drug overdoses that happen each day among women. In 2010, there were more than 200,000 emergency department visits for opioid misuse or abuse among women; about one every three minutes.

Health care providers and women can take steps to protect against prescription painkiller overdoses. It is important that health care providers follow guidelines for responsible opioid prescribing (including screening and monitoring for substance abuse and mental health problems). They should also discuss all pain treatment options with their patients (including ones that do not involve prescription drugs).

“Health care providers can play an important role in curbing this epidemic by improving the way painkillers are prescribed among women," says Karin Mack, a senior behavioral scientist at the National Center for Injury Prevention and Control. "Women should only use prescription drugs as directed by a health care provider and should dispose of medications properly as soon as the course of treatment is done."