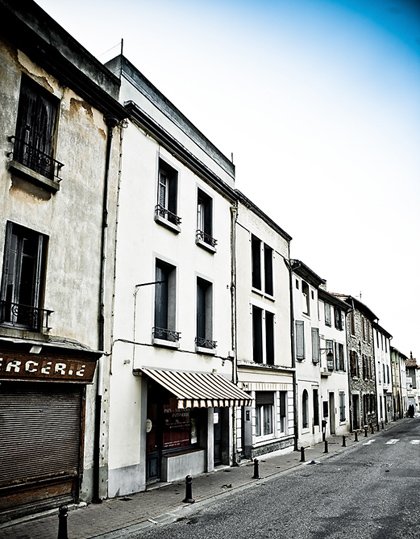 BALTIMORE — One House at a Time, Inc. (OHAAT), the city’s only non-profit vacant building receiver, will hold a “gallery auction” of vacant properties on Tuesday, July 30, 2013 at 12:30 p.m. at Union Mill in Hampden.

Pre-qualified bidders will have an opportunity to bid on 56 vacant residential and commercial buildings in neighborhoods across the city. Purchasers must agree to rehabilitate the properties to standards enabling occupancy within 12 months of assuming ownership.

The 56 properties going to auction later this month are located in Remington, Reservoir Hill, Station North Arts District, Johns Hopkins Hospital area, Highlandtown, Oliver, and other neighborhoods. Minimum bid on each will be $5,000.

As the nonprofit receiver appointed by the District Court of Maryland for Baltimore City, OHAAT is tasked with selling properties to buyers willing to rehabilitate them. To date, (OHAAT) has sold more than 400 vacant properties to qualified bidders as a result of receivership cases filed against neglectful property owners. All of the buildings sold had been deemed to be a nuisance to the community.