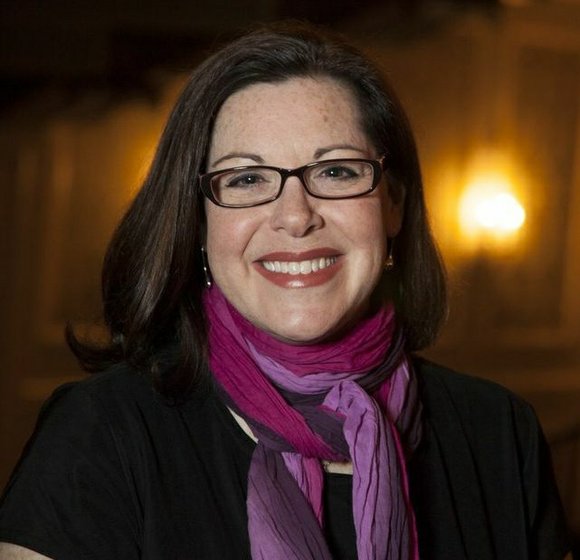 Becky Mossing is the new director of the TWIGS program. Courtesy Baltimore School for the Arts

BALTIMORE — Baltimore School for the Arts (BSA) is pleased to announce the appointment of Becky Schnydman Mossing as the new director of the school’s free after school and Saturday program, TWIGS (“To Work in Gaining Skills”). Mossing, who is a 1988 graduate of BSA, will begin this role in August following the retirement of Georgia King after 22years as director.

Since 1982, TWIGS has given young aspiring artists who reside in Baltimore City the opportunity to gain skills in music, dance, visual arts, stage production and theatre classes taught by professional artist/teachers. TWIGS, has grown exponentially over the years and today serves 700 young artists from second through eighth grade from more than 100 public, parochial and independent schools.

“Becky brings her expertise, her joy and her enthusiasm to BSA every day. She delights in sharing these qualities with young people,” said Dr. Chris Ford, director of BSA. “We have been honored to have her on our team and are thrilled for her to share her talent and passion with the area’s youngest artists and their families.”

Mossing has been a staff member at BSA since 2006 and has served in several roles including program assistant, musical theatre instructor and alumni director.

“I came back to BSA because I love the school’s mission— to work with city kids who have a passion, but limited opportunities for training,” said Mossing. ”The mission to give these kids the ability to follow their dreams is extraordinary and magical.”

Outside of BSA, Mossing co-directs The Hippodrome Foundation’s Summer Theatre Camp, a free program that serves middle school children primarily from Baltimore City. Additionally, her cabaret performances can be seen regularly around Baltimore.

Following graduation from BSA, Mossing attended New York University’s Tisch School of the Arts. While there, she received the Outstanding Achievement Award in musical theatre. After graduating from NewYork University, she began her career in theatre by performing in off-Broadway performances, touring nationally and doing regional theatre. Mossing also went on to receive her Master of Arts in teaching with certification in general and special education from Goucher College in 2000. She taught elementary and special education in Baltimore County public schools for four years.

Current TWIGS Program Assistant and 1996 graduate, Iris Andersen, will continue working with the program with an expanded role and Michael Solomon will also continue in his role with the program.

For more information about the TWIGS program, visit www.bsfa.org/TWIGS.