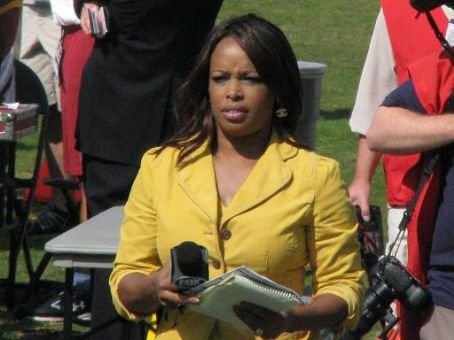 Before we get into this week’s HBCU Round-Up, we would like to take this opportunity to answer an email from Chris in Baltimore:

“I am an avid reader of your newspaper online and I noticed that you have a section on black college sports, which I love because it is something that the newspapers here in town do not cover. But I was curious, what does HBCU stand for?” 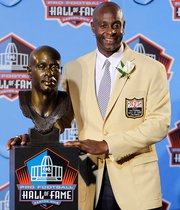 Now here is the HBCU Round-Up for this week:

Morgan State Bears: Morgan State University men's basketball coach Todd Bozeman announced the addition of two players to the Bears roster. Small forward Kyle Thomas, a first-team all-region performer at Milford Mill Academy, and Roosevelt High standout Emmanuel Matey signed with MSU. Thomas (6’5”, 190 pounds) spent a season at Milford Mills where he was a leading contributor to the 2012 3A Baltimore County Championship. He averaged 8.2 points (204), 5 rebounds, 2 blocks and shot 63 percent from the field. He was a First Team All-Region, Third Team All-County and was a Baltimore County All-Star Team selection. Matey is a 6-foot guard who helped Roosevelt High win the Prince George's County Championship and Maryland 4A Championship. In his only season at the Greenbelt school, Matey set school records for assists in a single game and for a season in leading the Raiders to a 27-1 record and their first state title since 2002.

Howard University Bison: On Friday May 24, Howard University Director of Athletics Louis Perkins named Tennille Adams as the new head women's basketball coach. Adams comes to Howard with an impressive record, including an integral role in six double-figure winning seasons at Northwestern University. While at Northwestern, Adams was named defensive coordinator (2012-13) and offensive coordinator (2011-12). Prior to her stint at American, Adams spent two years with the Aggies of North Carolina A&T State University as an assistant to Patricia Cage-Bibbs, Adams, a standout at the University of Arkansas, began her coaching career in 2004 as an assistant at Lon Morris Junior College in Jacksonville, Texas.

That’s a look at HBCU sports for this week. Questions and comments are welcome. To contact Phinesse Demps, email: pdemps@btimes.com.