HBCU Sports Round up 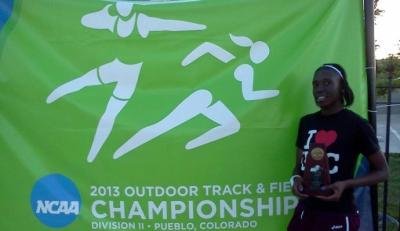 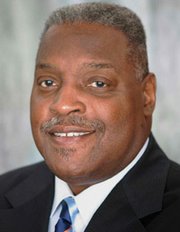 University of the District of Columbia: In Women’s Track and Field UDC Firebird Shauna-Kay Creary is among those who earned All-America distinction for the 2012-13 NCAA Division II Outdoor Track & Field season. Honors are awarded for performances at the final site of the NCAA Division II Outdoor Track & Field Championships June 1-2 in Pueblo, CO. With a new personal best of 12.36M on her last try during the triple jump competition, she was able to jump from 9th to 8th overall in the finals, and secure her place as an All-American.

University of Maryland Eastern Shore: Former Maryland State lineman Art Shell has been inducted into the Divisional College Football Hall of Fame, the National Football Foundation announced on Wednesday. Shell played four seasons with the Hawks from 1964 to 1967. He was a two-time All-American as an offensive and defensive lineman in his junior and senior seasons plus earned All-CIAA honors his final three years. He would go on to have a strong professional career with the Oakland Raiders, being inducted into the Pro Football Hall of Fame after winning three Super Bowls and making eight Pro Bowls. He is also became the first African-American Coach in the National Football League.

That’s a look at HBCU sports for this week. Please send any questions, comments, or HBCU Sports and news to pdemps@btimes.com.