Security increases at hospital where Mandela lies in intensive care 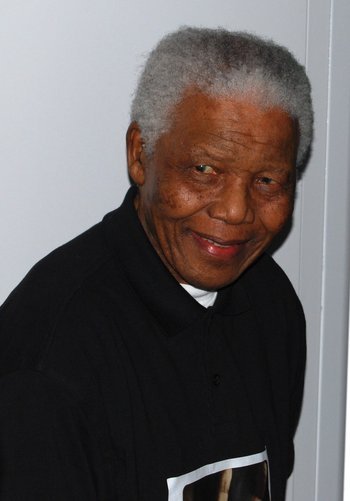 Police set up gates and fences around entrances to the facility Tuesday, closely checking vehicles trying to gain access.

The increasingly frail Mandela was taken to a hospital in Pretoria on Saturday. Later in the day, the South African president's office said the 94-year-old former leader was in a "serious but stable condition."

He was breathing on his own and his wife was by his side, the office said at the time.

The government said Tuesday that Mandela's condition remained unchanged. According to a government statement, President Jacob Zuma visited Mandela late Monday and was satisfied with the medical care he was receiving.

Meanwhile, his daughter Zenani Dlamini, who is the South African ambassador to Argentina, has flown back to South Africa to be with her father.

Mandela has been in and out of hospitals in recent years. Each episode has sparked renewed concerns.

His history of lung problems dates to when he was a political prisoner on Robben Island during apartheid, and he has battled respiratory infections over the years.

He has not appeared in public since South Africa hosted the World Cup in 2010.

Last year, he spent the Christmas holidays undergoing treatment for a lung infection and gallstones, one of his longest hospital stays since his release from prison in 1990.