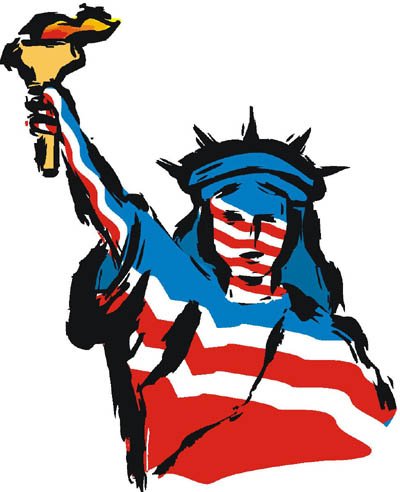 The Center’s Board called for:

The Center for Rural Affairs recognizes the need to fully engage immigrants in rural communities and American democracy through support for minority business development, voter registration, leadership development and other means. These are the

approaches that bring people together and build community.

The Center’s full statement on immigration can be found here: http://www.cfra.org/node/4634