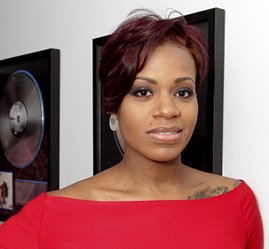 The African American Festival takes place during the fourth of July weekend, July 6 and 7, 2013. Headliners for the popular event include R&B divas Fantasia and the fabulous Pattie LaBelle. 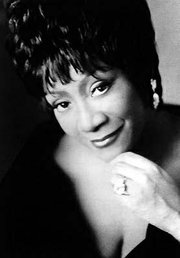 According to Shalonda Stokes, the event organizer, changes had to be made in order for the festival to remain a free event. One of the changes involves food, “At this year’s event there will be no outside food or drink will be permitted so that we can support our vendors” she said.

Other changes include more air-conditioned experiences. “Last year was extremely hot and this year we wanted to make sure that when people attended, that they will have places to go and cool off” said Mayor Stephanie Rawlings-Blake. The African-American Festival 2012 saw a record number of people attending with over 400,000 in attendance. Every hotel in Baltimore was sold out. The city of Baltimore saw a huge impact from the festival. For 2013, you can expect more of the same.

Radio-One will once again host the Stone Soul Music Festival, with the African-American Festival 2013. “When the city of Baltimore asked us to be part of the event many years ago, it was with great joy, that we could and wanted to be part of this event and bring great music, information, and talent to Baltimore” said Baltimore Radio One General Manager Howard.

There will be much more added to the African-American Festival 2013. For all the latest news on the festival or to volunteer visit: http://www.africanamericanfestival.net