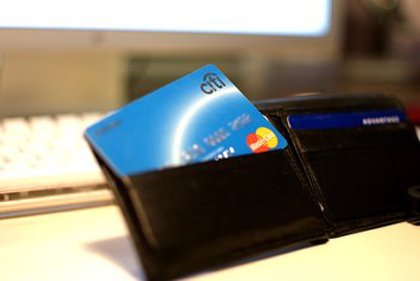 NEW YORK (CNNMoney) — The number of young Americans who are living without credit cards has doubled since the recession, according to new research.

About 16% of consumers ages 18 to 29 didn't have a single credit card by the end of 2012 -- up from 8% in 2007, according to data that credit score provider FICO collected from the credit files of millions of consumers.

After watching older generations -- like their parents -- get hit hard by the recession, many younger Americans are shying away from credit and opting for debit cards instead, according to FICO.

In addition, the CARD Act, which took effect in 2010 and requires consumers under age 21 to have a co-signer or to earn enough income to make full payments, has also made it harder for this group to qualify for credit cards, FICO found.

Along with credit card debt, overall debt has fallen among this younger group. Even with the surge in student loan debt, this younger group has seen an even more rapid decline in other debts like mortgages. And this shedding of debt has translated into higher credit scores, with the number of consumers 18 to 29 years old with excellent FICO scores of 760 or higher jumping from 8.6% in 2005 to 11.2% last year.

Older Americans are another story, however. While they also lowered their credit card debt, they racked up more auto and mortgage debt.

"[P]arents are having to take on more debt to help their kids make ends meet," said Ulzheimer. "And, thanks again to the CARD Act, more parents are being asked to co-sign for their younger non-working children who want a credit card."