Do you know anyone who served aboard the USS Intrepid? 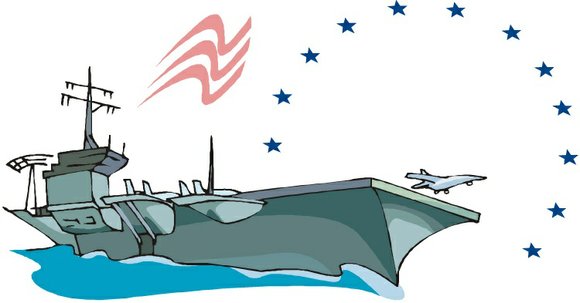 August 16, 2013 will mark the 70th Anniversary of the Commissioning of the U.S.S. Intrepid (CVS-11), the World War II-era Essex class aircraft carrier that is now home to the Intrepid Sea, Air & Space Museum in New York City. To mark the occasion, Intrepid is putting out a coast-to-coast all call for former USS Intrepid crewmembers, including those who live in our area, to be reunited in a special Homecoming Weekend from August 16 to 18, 2013.

The homecoming weekend will feature a special ceremony marking the 70th Anniversary of Intrepid'92s Commissioning, on August 16 at 11:00 a.m. at which former crew members will reunite and share stories of their tours of duty. Throughout the weekend, the museum will offer guided tours of the ship and behind-the-scenes curator-led tours of their museum collection storage facility. For some former crewmembers, this will be the first time they have been aboard their beloved ship since the completion of their service.

Now a museum ship and national historic landmark, the aircraft carrier Intrepid (CVS-11), was one of the most successful and stalwart ships in US history, serving in the Pacific during World War II, when it was hit by five Kamikaze attacks but refused to sink, and nicknamed the Ghost Ship by the Japanese.

To learn more about this weekend and for registration information, former crew members and their family members can visit http://www.intrepidmuseum.org/fcm70.aspx.