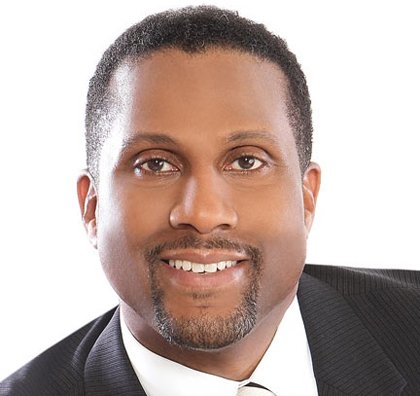 What is BlogTalkRadio? BlogTalkRadio has been around for seven years. It is used by thousands of regular people who want a platform. Even big name stars like Whoopi Goldberg, Bill Cosby, and Robin Williams have used BlogTalkRadio as a way to get their message to the masses.

TSN will feature new shows by hosts focusing on relationships and advice (Rolonda Watts), diet and lifestyle (Robert Ferguson), social media in business, sports, and entertainment (Beverly Macy), news (John Daly), fatherhood and mentoring (Kenneth Braswell), politics and pop culture (Stephanie Robinson) and humor (Rick Najera). Other shows will be announced and added to the line-up in the coming weeks.

Go to: www.blogtalkradio.com and search Tavis Smiley to listen today.

Indie Soul welcomes your questions and comments. To contact Phinesse Demps, email: indiesoul.lfp@gmail.com or call: 410-941-9202. You may follow Phinesse on Twitter: @lfpmedia; The Baltimore Times: @Baltimore_Times.