Jennifer Hudson might return to 'Idol' as a judge 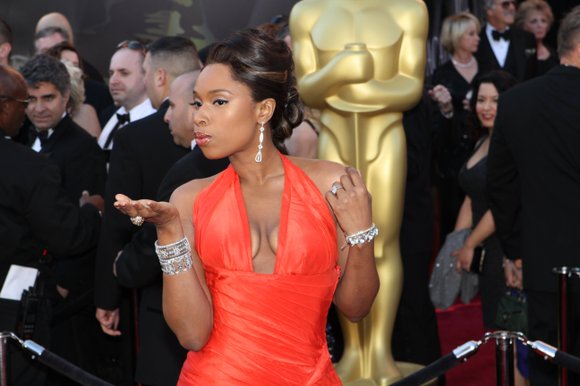 CNN — It sounds like "American Idol" is far more interested in sticking with old friends than making new ones.

After rumors that the show wants Jennifer Lopez to return to the judges' table - which is now missing Randy Jackson and potentially might lose more - come new reports that the production team also has its eye on Jennifer Hudson.

The former "Idol" contestant didn't win during her season but she has gone on to become a pretty big deal, so she's certainly qualified - and The Wrap reports that she's in negotiations to join the series.

In addition to Hudson, reports suggest that the Fox show is hoping to bring back more than one former "Idol" star, with names like Kelly Clarkson, Adam Lambert and Clay Aiken being mentioned.

Fox isn't giving specifics about what's to come, and thus it also isn't clear what's going to happen to Mariah Carey, Nicki Minaj or Keith Urban, who just joined the show last year. After all, the network's entertainment chairman, Kevin Reilly, told press on a recent conference call that "everything's on the table."

Jackson, the last original "Idol" judge attached to the program, announced his departure in early May.