Alexandra Dilworth on Bravo’s “The New Atlanta,” on Tuesdays at 10 p.m. 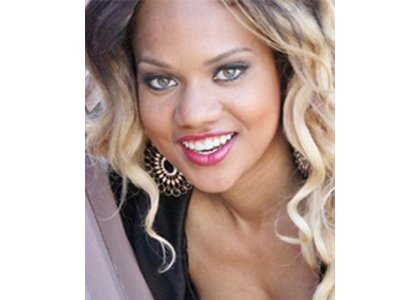 “Since I was a little girl people would say ‘Alex you are such a character you should be on television.’ So when this opportunity came I jumped on it,” said Alexandra Dilworth the star of the new Bravo reality show “The New Atlanta,” which also stars Emily Lipman Dish.

The show follows single upcoming entrepreneurs in Atlanta who are doing big things.

“We are young [and] upcoming. There are not many people in their early 20s that you hear about doing big things. My business is the hipster clothing line called Generation E-- the E stands for three different things: electric with the glow, epic with the rave and exclusive the custom made.”

The Bravo reality show, “The New Atlanta,” is the brainchild of Mona-Scott Young, CEO of Monami Entertainment, the home of Grammy Award winning artist Missy Elliott and VH1’s “Love & Hip-Hop.” The premiere show in September 2013 attracted over one million viewers.