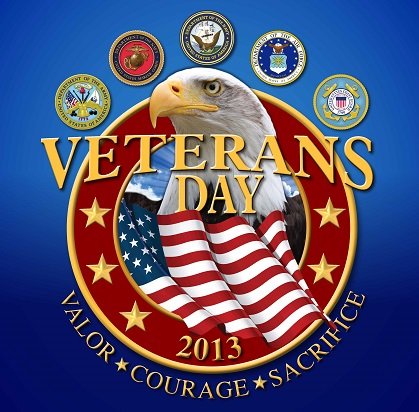 Memorial Garden at 11 a.m. Monday, November 11, 2013. The college hopes the garden will become a place where those who wish to honor members of the military or veterans can come and reflect.

The idea for a permanent way to honor servicemen and women began when the college’s Veterans’ Student Association requested permission to create a vegetable garden on campus. Maury Chaput, executive director of Administrative Services, suggested expanding the idea to create a memorial garden in a central location, and the base of the amphitheater on AACC’s west side of its Arnold campus was chosen.

The AACC Foundation reached out to community partners, and the estimated $35,000 cost of the project was donated with Chaney Enterprises providing the concrete, Absolute Underground donating and installing the electrical conduit needed to light the garden and Homestead Gardens donating the materials and building the garden. The Chaput family donated a flagpole and American flag.

After the dedication, the ceremony will move into the Cade Center for Fine Arts Room 219, where it will have the traditional reading of names of people connected to the college who are serving or have served in the military. A brief reception with refreshments will follow.

AACC’s Veterans’ Day Ceremony is just one way that the college recognizes its servicemen and women. To see the variety of activities planned for Veteran’s Appreciation Week,visit: www.aacc.edu/military%5CVeteransweek.cfm.