President Sidney A. Ribeau to leave at end of year 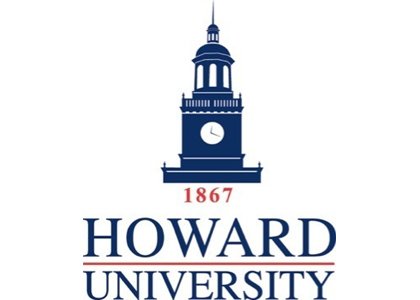 In a move that took faculty and students by surprise, Howard University President Sidney A. Ribeau announced his immediate resignation Tuesday.

He said in a statement he will officially leave "our beloved institution" at the end of the year.

The Board of Trustees credits Ribeau with launching a renewal strategy including an extensive curriculum review and overseeing two new residence halls and a state-of-the art interdisciplinary research building.

Board Chair A. Barry Rand said during Ribeau's tenure, "Howard has remained academically, financially and operationally strong and one of the most respected institutions in higher education."

Ribeau's announcement comes after a series of setbacks for the 150 year old institution including a downgrade in the school's credit rating and a drop in admissions and fundraising.

The Board of Trustees has appointed alumnus Wayne A.I. Frederick, M.D., MBA, as interim president. Dr. Frederick, a scholar, surgeon, researcher and respected administrator, previously served as the University's provost and chief academic officer. He had oversight of Howard's 13 schools and colleges as well as the health sciences enterprise. Kurt Schmoke, general counsel and former dean of the Howard University School of Law, and Artis Hampshire-Cowan, senior vice president and secretary, will complete the senior executive team.

A special committee of the Board will oversee the transition and a national search for a permanent successor.