Avoiding the debt trap can be just as important as getting a degree, says financial specialist 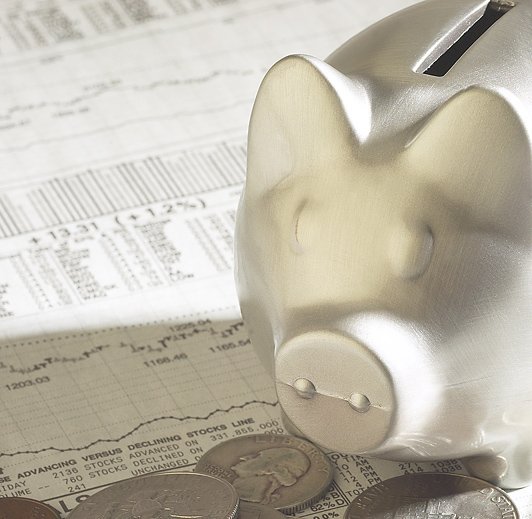 Generation after generation, parents have taught their children to prepare for college now, which often means in elementary school or even earlier.

These days, financial experts like John McDonough are giving parents the same advice.

“Can you afford the college that will give them the best chance in life? Will paying for their education force you to have to work well into your golden years? These are the questions I ask parents every day,” says McDonough, CEO of Studemont Group College Funding Solutions, CollegeFundingFreedom.com, which offers advice for parents worrying about how to pay for their child’s education.

“Many parents really don’t know how to begin answering these questions; they are afraid of walking into a financial situation that they won’t be able to safely walk out of. However, the alternative— saddling their children with debt well into their 30s and 40s— is not an appealing alternative.”

McDonough reviews four disturbing trends in the challenge of paying for a college education:

• The net worth of today’s 30-somethings: Adults in their 30s have 21 percent less net worth than 30-somethings 30 years ago, according to a new Urban Institute report. Why? Much of it has to do with high-interest student loans and credit card debt. The return on investment of a college education is excellent— college grads earn 84 percent more than those with only a high school diploma, according to Georgetown’s Center on Education and the Workforce. But paying off that investment without outside help is exceedingly burdensome for a graduate.

• Student loan debt is even greater than credit card debt: That’s right— topping all Americans who have made poor decisions with their credit cards are ambitious high school graduates, whose collective student load debt shoots past $1 trillion! More important than this being a crucial social epidemic, it’s potentially a very real problem for your child. President Obama scored some political points in identifying with most Americans when he said his student load debt was paid off only after he was elected to the U.S. Senate. Two-thirds of students leave college with some form of debt, according to the Federal Reserve Bank.

• Fluctuating interest rates: Recent controversy over federal Stafford loans interest rates adds to the insecurity of borrowing as a college financing strategy. Given the unpredictability of Congress, which allowed the U.S, credit rating to drop while standing on political principles, one can’t reliably predict whether interest rates will rise

• Your children cannot refinance their loans: While a borrower who has racked up tens of thousands of dollars in gambling debt can refinance their payments, student loans remain at fixed rates. In collecting money on student loans, there is no statute of limitation, and today it’s very common— the norm, actually— for student loan holders to take nearly two decades to pay off their debt. With the annual average cost of public universities exceeding $22,000 per year, and the same often, surpassing $50,000 at private universities, it’s no surprise.

John McDonough is the managing member at Studemont Group, which is primarily focused on helping retirees gain peace of mind with unique market rescue and recovery programs. For more information, visit: www.CollegeFundingFreedom.com.