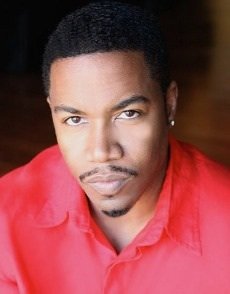 Best known for his roles in “Universal Soldier: The Return” with Jean-Claude Van Damme and as Mike Tyson in HBO’s “Tyson,” Michael Jae White is now a leading man in high demand. This week the third season of “For Better or Worse” aired with Michael Jai White in the leading role with Tasha Smith as his leading lady on OWN.

“For Better or Worse,” premiered on TBS in 2011 but the show wasn’t renewed for a third season. It was then picked up by OWN.

Michael’s credits also includes “Mortal Kombat: Legend as Jax Briggs”; “Kill Bill Vol. 2”, the animation film, “Black Dynamite” in 2012; Arrow in 2013 as marine Ben Turner the Bronze Tiger; The Dark Knight, and he directed and stared in Never Back Down 2: The Beat Down.

“I have a cartoon ‘Black Dynamite’ in its second season, ‘Arrow’ (MTV), and an action movie Favela,” White added when asked about other projects.