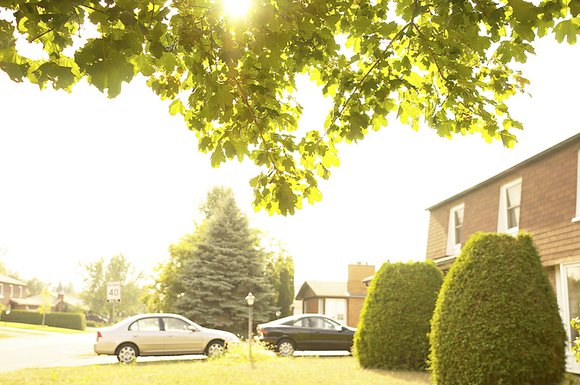 Since the onset of the foreclosure crisis, research reports from esteemed universities and policy institutes have documented what went wrong. A new report offers us a different perspective, one that views the creation of a strong middle class as the solution for strong economic growth. 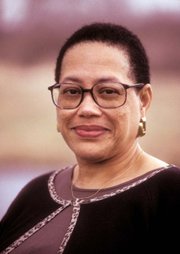 Middle-Out Mobility, published by the Center for American Progress (CAP), relates how high inequality harms the growth of prosperity. It reached these conclusions after analyzing recent research by Alan Krueger, former chairman of President Barack Obama’s Council of Economic Advisers; Stanford University, Harvard University, the University of California-Berkeley, the Pew Economic Mobility Project and others.

“Economic growth depends on ensuring that we can make full use of a precious national resource: the American workforce. That means we must cultivate individuals’ talents and make sure that every person can realize their full potential. This is not merely a moral matter, it is an economic imperative: When one person is held back, all Americans are held back,” the report states.

The report also reviewed whether race was a factor in limiting the relationship between the middle class and mobility. Their findings suggest that racial inequities, both social and economic, still persist. Regions with large African American populations were linked to smaller increases in mobility than in other areas.

“The size of the middle class is a powerful predictor of mobility, yet its reach is limited by our nation’s troubling legacy of racial inequity.”

The report also states that while 97 percent of Americans believe that every person should have an equal opportunity to get ahead in life, children born to low-income parents tend to become lower-income adults. Metro areas with small or few middle class communities also tend to have higher amounts of poverty. Conversely, children of affluent parents, tend to remain affluent.

However, in metro areas with a strong middle class, better access to quality schools leads to improved test scores, more civic and religious engagement and the enhanced ability for greater mobility among low-income students.

Noting how tremendous economic growth was shared by an expanding middle class from the late 1940s to the early 1970s, CAP identifies another important gap: incomes. While American productivity continued to grow, wages did not. As a result, nearly all of the income gains from the last 40 years have benefited the nation’s richest 10 percent.

This mismatch of high productivity against stagnant wages is at the center of America’s hopes for future prosperity, according to the report. It is also the basis for the CAP report to refute “supply-side” or “trickle-down” economic theories that promote giving tax cuts to the wealthy as the way to generate economic prosperity and opportunity for all.

The report concluded, “Giving tax breaks and other benefits to the wealthy will only perpetuate the current era of diminished mobility; to reignite opportunity, policymakers must grow and strengthen a vibrant middle class.”