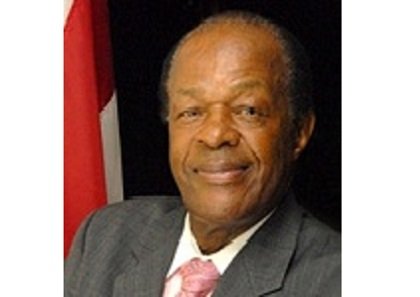 Marion Barry is best known for his outstanding civil rights work, but one perhaps little-known legacy is Mayor Barry’s overhaul of the disgraceful Washington, D.C., "dog pound." Back in the 70s, I canvassed door to door for Barry on the strength of his campaign pledge to clean up the pound, at which dogs languished in filth and died from untreated illnesses, among other abuses.

Mayor Barry was one politician who immediately made good on his promise. He implemented major improvements, including ending the practice of giving unclaimed strays to Washington laboratories for use in experiments, funding the purchase of new animal control vans to replace the old cage trucks in which dogs froze in winter, and dismantling the gas chamber in which thousands of unfortunate animals had met a painful end. Barry also imposed adoption rules and required adopted animals to be spayed or neutered in order to curb the dog and cat overpopulation crisis. The old "dog pound" was renamed the D.C. Animal Shelter, and I was proud to be its first director.

People for the Ethical Treatment of Animals (PETA)