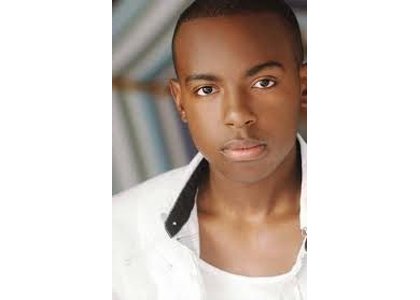 “Live Life & Win!” is a half-hour syndicated young adult news and information program hosted by actor Eric I. Keyes. The show has received a 2014 NAACP Image Awards nomination for “Outstanding Performance in a Youth/Children’s Program.”

The educational program highlights some very interesting and positive actions in the communities of Los Angeles by young adults.

In one episode Keyes learns to ride a horse. In another episode, he interviews Hill Harper, a New York Times Best Selling author of several books, targeting young adult males.

“It’s a beautiful beginning,” Keys said about receiving the NAACP Image Awards nomination, in the same category as other Disney projects and Golden Globe winner Keke Palmer. “I hope I can advance myself as an actor and show host. I never want to stop learning. I want people to say I watched his performance and loved it.”

“Live Life & Win!” is produced and distributed by Connection III Entertainment Corp. Cleveland O’Neal, is the creator and executive producer of the show, which airs in syndication on the Fox Network— reaching 91 million homes.

“The original concept was to bring to light young adults doing positive things we are not seeing,” Keyes pointed out. “It has grown from there. Hill is very active with young adults. His