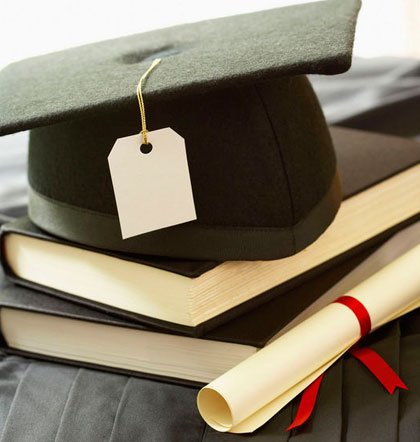 Every American city with a sizeable black population has at least one public school named after Booker T. Washington, Frederick Douglass, Paul Lawrence Dunbar, George Washington Carver, Dr. Martin Luther King, Jr. or other notable African Americans. Collectively these men were not only heroes to our race but among our country’s most illustrious citizens.

Each was an intelligent, brave man of high moral character who overcame tremendous opposition to their success and demonstrated their value to American society. Given their stature and accomplishments, it makes perfect sense to create and name schools in their honor. Unfortunately, over time many of the middle and high schools bearing their names have become stigmatized, victims of systemic neglect, chronic poverty and a disturbing communal disregard for learning.

Drugs; drug dealing; violence; ruthless gang activity; teen pregnancy; and academic failure; coupled with a pathological disdain for authority not only wreaks havoc on urban education, it has the potential to create a permanent underclass. A good education pursued with passion and a sincere commitment to learn is one of the few ways to break this stubborn cycle of self-destruction.

We look the other way and ignore public school failure at our own peril. This week Education Matters presents a success story that speaks directly to hearts and minds of those seeking a way to make a difference.

Verlando Brown born to and raised by a single mother in West Baltimore is a shining example of how parental-guidance, self-advocacy, tenacity and a personal commitment to excellence can produce a young man who overcame many obstacles to venerate the lives and accomplishments of Dunbar, King and Carver.

The first person in his family to graduate college, Verlando attended Booker T. Washington Middle School and Frederick Douglass High School, two of the city’s toughest, most dangerous public schools. After earning his undergraduate degree at Towson University he’s on track to complete his master’s degree at the University of Baltimore in the fall of 2015.

Though life at his school was chaotic Verlando says one afternoon his eighth grade science lesson was interrupted by two uniformed police officers. One officer walked over to a student sitting nearby. In stunned silence the class watched the policeman call out the boy’s name, and ordered him to stand. As the teenager rose from his seat, the officer grabbed and handcuffed his wrists, while the other blocked the doorway. With his head hung down the boy was escorted out the building.

“We all sat there in silence. I couldn’t believe what just happened. This wasn’t some random person you hear about on the news. It was someone I knew. I used to feel safe inside the classroom, but not anymore. The teacher tried to comfort the class. It was very traumatic for everyone. We later heard the boy was taken to Central Booking. We never learned why he was arrested or what became of him. It still haunts me.”

By high school arrests had become commonplace. “There were fights almost every day,” says Verlando. “Some of these fights were real dangerous incidents. Girls brought mace to school for protection, then got into fights with other girls over boys, money, clothes— anything could trigger the violence.