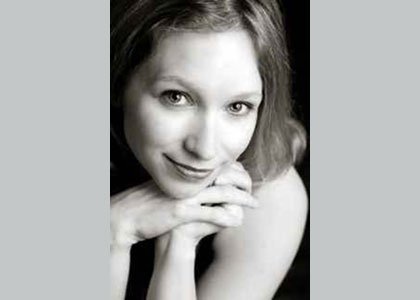 Opera AACC’s production of “Carmen” performed in two acts, will be sung in French with English surtitles; directed by Megan Morse-Jans and conducted by Anna Binneweg, D.M., associate professor of music. With music by Georges Bizet and libretto by Henri Meilhac and Ludovic Halevy, “Carmen,” one of the most beloved operas of all time, will be seen through a new concept of integrated movement as told through the feminist lens.

Catrin Rowenna Davies, a mezzo-soprano, director and educator, graduated from the Peabody Conservatory and the Royal Welsh College of Music. She will play the lead role of Carmen in Opera AACC’s production of “Carmen” June 20, 24, 26 and 28 – at 8 p.m. and June 22 at 2 p.m. in the Robert E. Kauffman Theater in the Pascal Center for Performing Arts on Anne Arundel Community College’s Arnold campus.

Tickets are sold in advance and at the door and cost $25, general admission; $15, AACC faculty/staff, senior citizens, groups, outside students; $5, students with valid AACC student ID; information: box office, 410-777-2457 or boxoffice@aacc.edu or www.aacc.edu/music/opera.cfm.