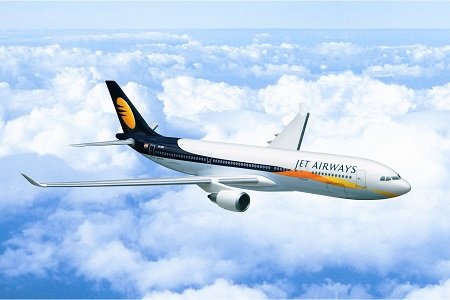 CNN — Which airline, hotel and rental car rewards programs are worth your while? With all the mergers and changes in the travel industry, it's nearly impossible for the occasional traveler to know.

The 2014 FlyerTalk Awards highlight companies that still impress the road warriors of the sky.

FlyerTalk's online veterans know the pros and cons of nearly every aspect of travel, including the coveted perks of loyalty programs. That information is especially valuable as many reward programs make it harder to reap their benefits. Delta Air Lines' plan to award dollars spent rather than miles flown is the latest move in that direction.

While there are many industry awards for best travel loyalty programs, "users of these travel services are better judges of the services than the industry," says Brent Conver, general manager of FlyerTalk.

Thousands of registered FlyerTalk members nominated their favorite programs in December and voted for the winners, which are being announced Wednesday. Here are their picks for best overall airline, hotel and rental car programs and best specific program benefits around the world.

"People who are big fans of American say they have the best award availability, and they love that Starwood allows its points to be transferred to different airline programs," he says. They also love Starwood's flexibility (in) allowing travelers to use a combination of points and cash to book rooms.

In the Europe/Africa category, British Airways Executive Club was voted top airline affinity program. Starwood Preferred Guest and Hertz Gold Plus Rewards both came in first place in this region, as well.

Hertz -- which collected several FlyerTalk awards -- also spends a lot of time thinking about their elite travelers, and it shows up in their fan base at FlyerTalk, says Conver.

In the Middle East/Asia/Oceania region, India's Jet Airways JetPrivilege was the surprise winner in the airline affinity program, upsetting the winner for the last two years, Cathay Pacific's Asia Miles. Taj Hotels Resorts and Palaces' InnerCircle took top hotel honors. And no surprise in the rental car category: Hertz swept all three regions with its Gold Plus Rewards.

In the hotel benefit race, the love that Marriott Rewards members have for the Concierge Lounge dominates. Their club lounges in the United States offer free food and drink and a dedicated concierge.

And once again, Hertz Gold Plus Rewards' Gold service wins in the rental car benefit category. While Gold service is a package of upgrades including faster reservations, a speedy vehicle pick up process and VIP treatment, it's packaged together and treated as a single benefit.

In the airline awards category, British Airways Executive Club members love their Avios upgrades. British Airways uses distance-based award charts, which allows travelers to trade in fewer miles (called Avios at the airline) for short trips, says Conver. "British Airways spends a lot of time working with their elite travelers, and they have a fan base," he says.

Travelers love their Hilton HHonors Executive lounge access, naming it the best hotel benefit in Europe and Africa. The lounges offer free food and drink, and none of the lounges are exactly alike.

Hertz Gold Plus Rewards program wins again in this category for giving members points toward free rentals or exchange for other programs' miles or points.