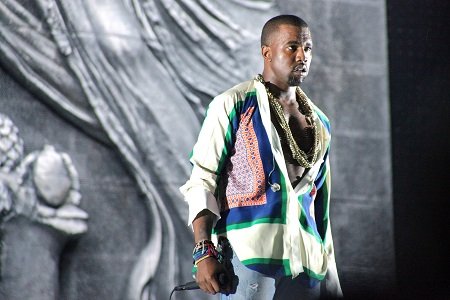 LOS ANGELES (CNN) — Kanye West is paying a price for not ignoring a swarm of paparazzi surrounding him at an airport this past summer.

West's lawyer entered a no contest plea Monday on behalf of the rapper to a misdemeanor count of battery against a photographer.

A contest plea is treated the same as a guilty plea for purposes of the sentencing.

Rubin said he will review the community service to make sure he is getting no special treatment.

"I was only doing my job, and he broke the law," Ramos said. "I believe that if I did what he did to me, I would have been put behind bars."

The incident was caught on camera, leaving West with the prospect of a tough trial and the possibility of jail unless he accepted a plea deal from prosecutors that included probation.

West was not required to appear in court since the charge was just a misdemeanor.

The video recorded the following exchange:

"Kanye! Kanye! Talk to me, Kanye!" a photographer shouted outside of a Los Angeles International Airport terminal on the night of July 19, 2013.

"I simply asked him a question, and I didn't use any vulgar language," Ramos told the judge Monday. "In fact, I gave him a compliment and told him that he was cool."

Lawyer Gloria Allred has filed a civil suit against West on behalf of the photographer.

Beverly Hills Police investigated an incident in January in which West was accused of assaulting a man at a Beverly Hills chiropractor's office. West avoided criminal charges by reaching a civil settlement with the man.