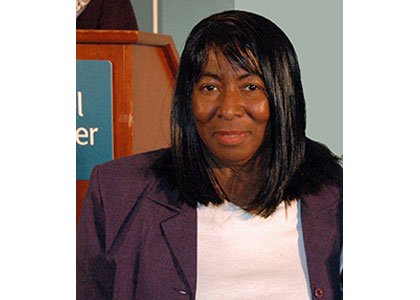 (ANNAPOLIS) — The year was 1973: President Nixon announced his resignation following the Watergate scandal, liposuction was invented and a gallon of gas cost $0.55. And Doris Diggs of Annapolis and Mike Murnane of Arnold began their careers at Anne Arundel Medical Center (AAMC). 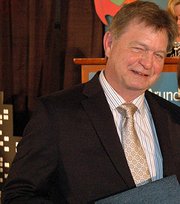 For 40 years, Diggs, a care management specialist, has helped provide information and education to patients upon discharge. Her coworkers consider her a treasured member of their team as she has the special ability to touch our patients and their families in ways many of never get to and ensured their optimum care upon discharge from AAMC.

Mike’s dedication to the hospital has been demonstrated countless times, but never more so than when he drove in during a hurricane after being escorted over the Bay Bridge to help ensure operational integrity of the AAMC emergency power system.