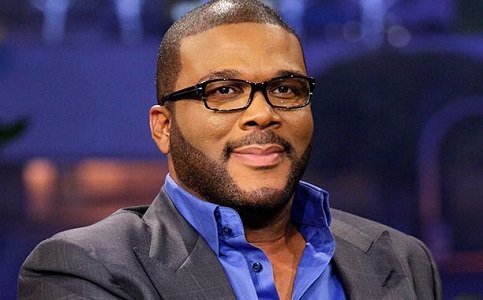 (NNPA) — Actor, playwright, and film mogul Tyler Perry, who had a massive fire at his Atlanta-based mega-million-dollar studio last year, is now reportedly suing the producers of his sitcom “For Better Or Worse” for $1.8 million, accusing them of negligence, according to TMZ.

The lawsuit reportedly claims that the blaze broke out due to a white hot light that was placed too close to a backlot facade on the show’s set. Perry is claiming that the lighting professionals should have been more knowledgeable and competent.

Last year after the fire was thoroughly investigated, though, Atlanta’s Fire Chief Kelvin J. Cochrandetermined that the damage was so extensive that the source of the blaze could not be found. “The intensity of the fire in the area of origin consumed any evidence that would lead to a cause of ignition,” Cochran stated according to the Atlanta Journal-Constitution.

The four-alarm fire reportedly damaged the exterior but not the interior of the building that stood in the 30-acre, 5-year-old complex’s center. The building’s interior did have some water damage, but that was the result of firefighting efforts. More than 100 firefighters responded to put out the blaze, and they managed to contain the fire to one building. There were no reported injuries.

The impending lawsuit’s dollar amount will reportedly cover the total damage to the studio.