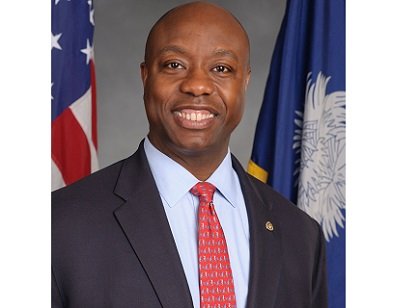 The Palmetto State Republican was appointed by Gov. Nikki Haley to the office after former Sen. Jim DeMint resigned in November 2012.

In this year's midterms, he outlasted Democratic challenger Joyce Dickerson.

The election was only to fill the last two years of DeMint's term. Scott will have to run again in 2016 in order to earn a full six-year term.

Scott's win also made him the first African-American in U.S. history to be elected to both the House and the Senate.

Scott discussed that history in a series of election-night tweets.