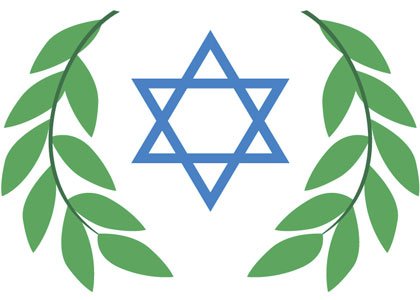 Any agreement between Israel and the Arabs will be torn up when the Arabs believe they can conquer Israel.

Hamas, Hezbollah, Al-Qaeda ISIS and other Islamic terrorist organizations will continue to promote attacks against Israel. All of the Arab/Persian countries in the Middle East either overtly or covertly support conflict with Israel or at the very least, condone or tacitly approve military confrontation with Israel.

It’s all about religion in the Middle East and the Muslims hate the Jews of Israel. Furthermore, they are jealous of the successes of Israel and the Arabs are woefully inept in all disciplines. Israel is a democratic country with a highly developed society, while the Arab countries, many of which are dictatorships and theocracies, exemplify underachieving societies.

Israel must have topnotch intelligence services and a strong military, be alert to potential Arab attacks, and not allow development of a Palestinian territory that can threaten Israel.