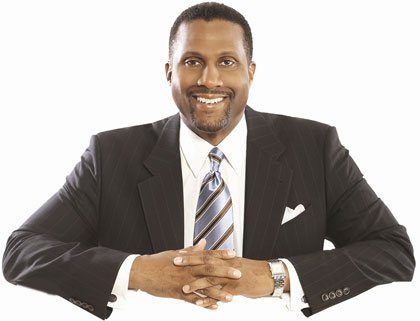 “Death of a King” paints a powerful portrait of a leader and visionary in a narrative different from all that have come before, told in the present tense and with pace and power. Here is an exceptional glimpse into King’s life— one that adds a nuanced new view of Dr. King’s legacy as an American hero. King’s somber reaction to the Newark riots that began in July of 1967, the strain that his work put on his marriage to Coretta, the chilling last twenty-four hours of his life— all are brought to life in exquisite, haunting detail.

In 1968, Martin Luther King Jr. died in one of the most shocking assassinations the world has known, but little is remembered about the life he led in his final year— a year in which the country was consumed by war and racial rancor. Smiley recounts the final 365 days of King’s life, revealing the minister’s trials and tribulations, his struggle with severe depression, and his fear that his movement had lost its vision. Assaults on his character, ideology, and political tactics were relentless, and King had to steel himself to stay focused on his work against the racism, poverty, and militarism that threatened to destroy our democracy. Most surprising in the decades since his passing, King endured vicious denunciations by the press, rejection by the president after speaking out against the war in Vietnam, and even dismissal by the country’s black middle class and militants, a fact often lost in accounts of his legacy.

“Death of a King” eloquently shows why Dr. Martin Luther King, the man and not just the martyr, is truly an American hero.