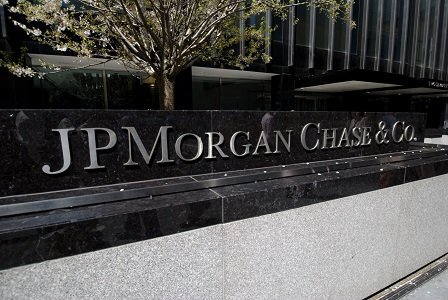 NEW YORK (CNNMoney) — If you're a Chase bank customer, you're right to feel powerless right now.

Anyone who used online banking or the Chase smartphone app were affected.

It's time to play defense.

Don't trust any phone calls, emails or letters claiming to be from the bank. Instead, directly call the number on your bank card or a previous statement.

Scam artists will seek even more information from you -- like your birthday, Social Security number or bank account number -- so they can tap into your account and steal your money.

And beware: Scammers will likely scan your Facebook, Twitter or LinkedIn page first. Expect them to sound like a bank that knows about your personal habits.

As such, don't rush to change these things. It's an unnecessary inconvenience.

More importantly, though, you might have to change all these things later. The New York Times reported that hackers got root access to the bank's computer system. That's as deep as it gets.

So, hackers might still be lurking in the bank's computers -- even if the bank claims it closed the hole and has "no evidence" hackers are still inside its network.

Operate under the assumption you're at risk of fraud all the time. Carefully review your bank and credit card statements for any unexpected charges -- especially tiny ones.

Fraudsters typically test a stolen debit or credit card by charging a few cents on the card. They do it to avoid catching your attention.

The sad reality is, all banks are under attack.

And if you're thinking about switching to a geographically close community bank, consider it a tradeoff.

The largest banks -- Chase, Bank of America, Citigroup, Wells Fargo, etc. -- will get hacked more often, because they are bigger targets.

But smaller banks get attacked too. And they don't have the means to protect you as well, because they have less money to hire top-notch security teams.

You're exposed everywhere anyway. That's the argument of Kate Carruthers, who spent more than a decade doing IT for major Australian, New Zealand and U.S. banks.

"If people knew how these systems are handled and how clunky they are, they wouldn't use banks," she said. "But the reality is, they have to. They don't have a choice."

CNNMoney is investigating recent hacks. Have you had money stolen from your bank account? Has someone stolen your identity? Share your story.