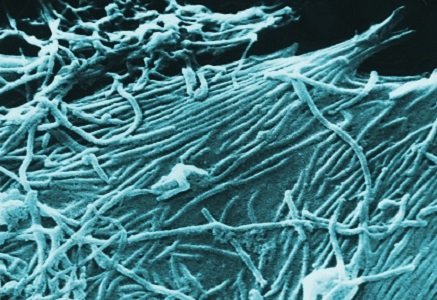 Ebola affected Liberians and other West Africans who can obtain plane tickets will be headed to the United States. How many more can we handle coming into our country? We only have a handful of hospitals that are currently equipped to handle Ebola. Each of these has only four or five equipped isolated treatment areas.

I have friends in Liberia, Sierra Leone, Ghana and Nigeria. We must help them by providing West African hospitals with what they need to fight this fatal disease.

America spends billions on war every year. Spending a few billion on equipping West African hospitals and training staff will be a great investment in saving our planet. I hope the West African nations will help us financially since our nation is broke.

Closing commercial flights from this part of the world is a prickly idea for many. We have Americans who are living or visiting in Liberia who need to get back to America.

We can screen them and fly them home.

Medical teams, equipment and tons of medicine must go to these areas. There are plenty of planes that can be booked for the months and probably years of medical service that will be demanded.

This will not be a permanent situation. However, we cannot allow everybody to board planes to the United States and circulate in our country while spreading Ebola.

Securing our borders from illegals, drug traders, ISIS and Ebola is a task that seems almost insurmountable. We are not winning the war on border security. We don't want to lose the Ebola war. There must not be any surrendering in this area of national security. A few hundred Ebola cases in this country would be more than we could handle.

The real answer to the Ebola crisis is finding a cure. More than ever we need billions of dollars invested in medical research. Millions of Americans simply endure and live with disease instead of beating disease. We are desperate for a new era in America's medical research. It's time for a cure for cancer, neurological disease and Ebola.

Dr. Glenn Mollette is an American columnist and author. Like his facebook page at https://www.facebook.com/GlennMollette or visit: www.glennmollette.com.