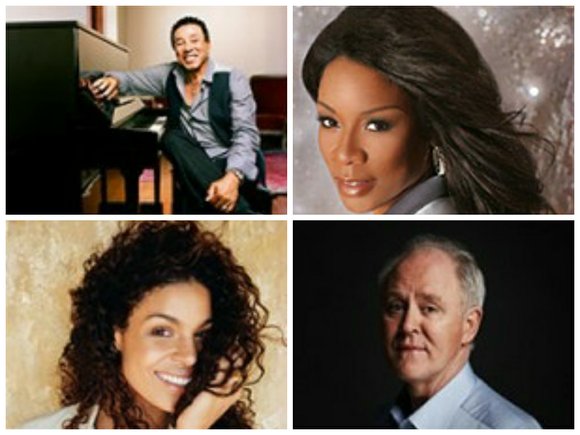 Prior to the concert, MPT will team up with WBAL-TV for a one-hour program Star-Spangled Spectacular: Baltimore Celebrates airing from 7-8 p.m. on MPT and 7-7:30 p.m. on WBAL. Hosted by WBAL’s morning duo Jason Newton and Mindy Basara with MPT’s Jeff Salkin and Yolanda Vazquez and WBAL’s Megan Pringle on location at sites throughout the city, the program will highlight the biggest events and attractions during the weeklong Star-Spangled 200 celebration. The program will feature a mix of packages and live interviews showcasing the tall ships, Navy gray hulls and historic exhibits that define the celebration.

These talented artists will pay tribute to our nation’s ideals in a patriotic program that includes a flag ceremony at Fort McHenry National Monument, historical highlights, and an extraordinary fireworks crescendo. Baltimore’s harbor, replete with tall ships and naval vessels will serve as a stunning backdrop for the celebration.