The vice president will deliver remarks during live television broadcast from Fort McHenry on September 13, 2014 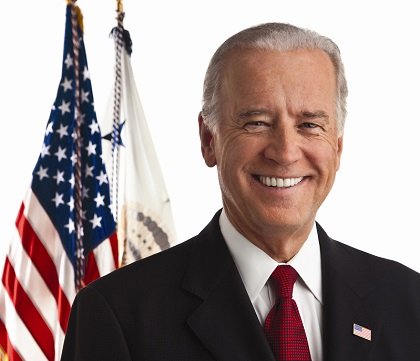 “The nation’s eyes will be on Baltimore on the Spectacular evening of September 13 – 200 years to the day our City and State endured one of the most violent attacks in our nation’s history and prevailed over the strongest military in the world,” said Governor O’Malley. “We look forward to welcoming Vice President Biden to Baltimore to celebrate this historic national event.”

The two-hour live broadcast will include performances from two concert stages. The Fort McHenry stage will include the U.S. Marine Band (“the President’s Own”) and the Morgan State University Choir. The ticketed concert at Pier Six will be hosted by John Lithgow and co-hosted by Jordin Sparks and feature performances from Kristin Chenoweth, Smokey Rogers, Melissa Etheridge and others.

Saturday night’s events in Baltimore are highlights of Star-Spangled Spectacular, a free festival that will take place September 10-16, 2014 at the Baltimore Harbor, Fort McHenry, Martin State Airport and beyond.