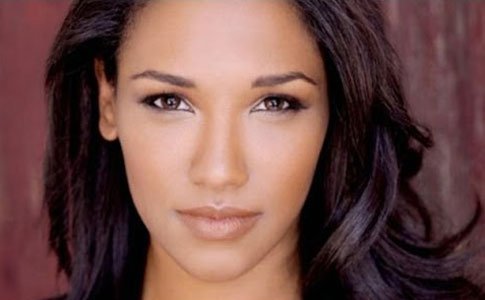 As we continue to look at the new fall television schedule with African Americans or people of color in prominent roles, here is what the CW Network has to offer this fall: 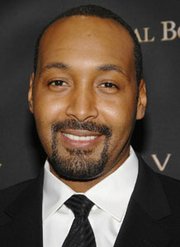 The Flash: The Flash has been one of the CW’s most anticipated shows since it was announced it would be placed on the fall TV schedule. Jesse L. Martin of “Law and Order” fame and Candice Patton (The Game) will star in DC Comics’ take on one the most famous comic superheroes. The Flash premieres Tuesday, October 7, 2014 at 8 p.m.

The Messengers: Starring Anna Diop, the show begins in the New Mexico desert as scientist Vera Ivanov watches in fascination as a mysterious object plummets to Earth and explodes, sending out a shock wave that briefly stops her heart. But Vera isn't the only one affected: she's instantly connected to four other strangers, who also collapse only to miraculously come back to life hours later. This group of strangers might be the only hope for preventing the impending Rapture. No date or time has been set by CW.

Jane The Virgin: When Jane, played by Gina Rodriguez, was a young girl her grandmother convinced her of two things: telenovelas (Soap Operas) are the highest form of entertainment, and women must protect their virginity at all costs. Now age 23, Jane's life has suddenly become as dramatic and complicated as the telenovelas she has always loved. Series premiere October 13, 2014.

Be sure to check The Baltimore Times Facebook page for the trailers.