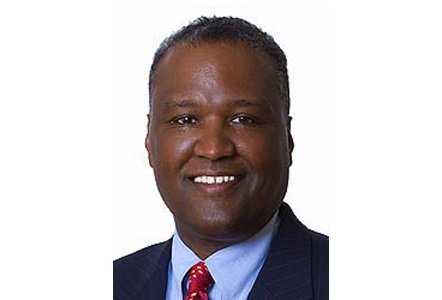 So far, Edwards is the only African American in the race and faces the prospect of joining California Attorney General Kamala Harris, an announced candidate for the California Senate seat that will be vacated by Senator Barbara Boxer. Another African American, Rep. Elijah E. Cummings of Baltimore, is considering running for the seat that will become vacant in 2017 when Mikulski retires.

This may seem like a local story, but it has national implications. Both Edwards and Van Hollen are likely to seek contributions from all over the country. Furthermore, the possibility of having an African American woman in the Senate is an opportunity for African American women’s issues to be raised on the Senate floor. Finally, Edwards’ presence on committees dealing with work, health care, and banking will bring a much-needed perspective to a Senate that is 96 percent White.

Why, then, have the highest-ranking elective officers at the county level in Maryland, both African American men, chosen the Caucasian Van Hollen over Edwards? And if they don’t like Edwards for the post, why couldn’t they wait until Cummings decides whether to run?

Baker, who served with Van Hollen in the Maryland General Assembly during the 1990s, says he knows Van Hollen and has worked well with him. He says he has made this endorsement “in the interest of the county.” It has nothing to do with race, he says, but everything to do with familiarity.

In his endorsement, Leggett said, “As we look ahead to build a strong Maryland, we need a proven leader like Congressman Chris Van Hollen, whose reputation for leadership, deep intellect and courage is unrivaled. His swift rise through the ranks in the U.S. House of Representatives attests to the respect and esteem he commands from his colleagues, and from other leaders around this country.”

Neither Baker nor Leggett has explained what makes Van Hollen a better candidate than Edwards. I won’t speculate about whether their choice has something more to do with gender than politics, but I do think their actions raises national questions about race and endorsements.