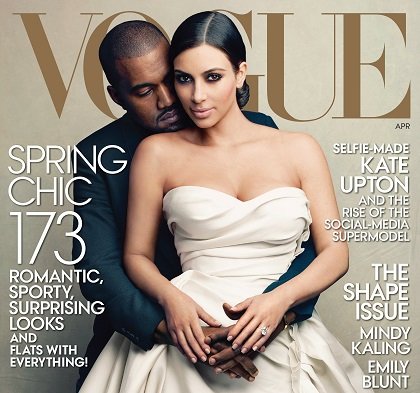 (CNN) — Donald Trump is intriguing, aggravating, nauseating, hilarious and just about every other word we have used to describe reality show stars.

You can love or hate Trump but he's impossible to ignore. (Believe me, I have tried but failed miserably.) So I fully understand why the media covers everything and anything Trump, from his incendiary comments to his hair to his tweets.

But here's the thing: Trump is not running to be king of the reality show stars. And the GOP presidential race is not a very special episode of "The Apprentice." Trump is running for President of the United States. However, the media coverage of Trump, for the most part, has been more akin to covering the antics of Justin Bieber or a Twitter fight between Katy Perry and Taylor Swift.

We know far more about Trump's fights with Fox News' Megyn Kelly or his outrageous comments about Mexicans than we know about his views on the important issues facing America.

Don't get me wrong -- those remarks by Trump are important in assessing whether he has the temperament and character to be president. But that's only one part of what we need to know about The Donald.

Just look at the media coverage of Trump since Thursday's GOP debate. It's been all about Trump's fight with Kelly, from his comments during the debate to his tweets later that night attacking her: "Wow, @megynkelly really bombed tonight. People are going wild on twitter! Funny to watch." And minutes later Trump tweeted: "I really enjoyed the debate tonight even though the @FoxNews trio, especially @megynkelly, was not very good or professional!"

The Trump-Kelly fight then escalated Friday night when Trump told CNN's Don Lemon that Kelly had "blood coming out of her wherever," which many believed meant Trump was saying she was having her period. Trump denied that was what he intended, instead claiming he meant blood was coming out of her nose.

But the media covered this all weekend long like a typical celebrity brawl, asking questions like: "Will Trump apologize?" "Can Trump and Megyn Kelly ever work together again?" "Will Trump appear in future Fox News debates?" I was waiting for the question: Will Trump be voted off the island by other candidates?

Even at Thursday's Fox News GOP debate, the moderators focused on Trump the person over what his policies would be if elected president. Just look at the questions he was asked in contrast to the other candidates.

Trump was quizzed about his past bankruptcies, when he actually became a Republican, his history of inflammatory comments, and whether he was really a liberal.

Did Fox News grill Trump on his past comments and financial problems in the hopes of taunting him into offering up more inflammatory comments? Did they fear if Trump started talking wonky policy details it would be boring and people would turn off the debate? Or did they think Trump isn't intelligent enough to grasp the nuances of public policy?