Black lives should matter to black killers, too 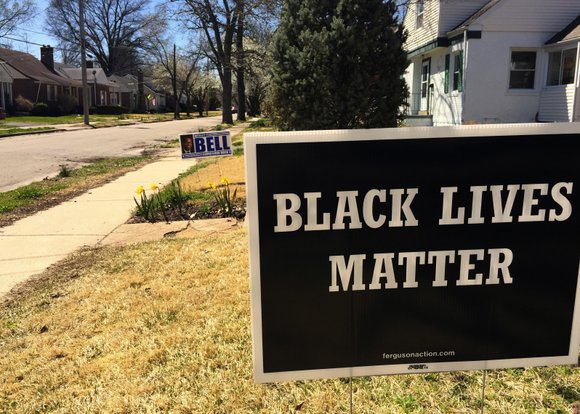 (NNPA) — I applaud the Black Lives Matter Movement for renewing attention on police violence against blacks, an issue that is old as the republic— for black lives do matter. And black lives should always matter— even when the killers are not hyper-aggressive cops, white supremacists or other emblems of oppression. 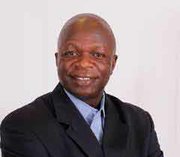 In 2011, the most recent year for which data was available, more than 6,000 blacks were murdered, according to the FBI, most often by other blacks. The U.S. Bureau of Justice Statistics estimates that more than 90 percent of blacks are killed by blacks. Around the world, hundreds of thousands of Blacks die at the hands of other Blacks as a result of warfare, ethnic and religious conflict and police and military brutality.

In fact many crimes committed by cops against blacks pale in comparison to black-on-black crimes.

Tuesday night in St. Louis, for example, two males were killed in separate shootings and eight others were shot and wounded in six shootings.

A few weeks ago in a Detroit neighborhood, patrolling police officers spotted two men in a car. One of them appeared to have a gun. When the cops tried to pull them over, they sped off and a chase ensued. The driver of the fleeing car nosed his car onto the sidewalk and ran over a six-year-old child, killing him instantly. He didn’t stop. He ran over another child, a three-year-old who died within a few hours, before he was apprehended.

A few years ago, Al-Jazeera posted footage online of military personnel in Nigeria, the world’s largest black country, murdering young men on a busy street of a large northern Nigerian city. The men were suspected of being affiliated with the terrorist group, Boko Haram. The soldiers had conducted a house-to-house search in a neighborhood believed to be sympathetic to the group. They pulled young men who fit particular profiles out of their homes, laid them on the sidewalk in full view of passing motorists and shot them dead in broad daylight.

The conflict in the Democratic Republic of the Congo has resulted in the deaths of more people than any other conflict since World War II. To date, more than five million people have been killed. The conflict also has drawn in several neighboring countries. Some analysts have called the Congo crisis the closest thing to a world war in more than 70 years.

In Nigeria, large numbers of people are abducted each year and used as human sacrifices. Children are particularly vulnerable to these predators. In parts of Tanzania, kidnappers frequently target albinos for ritual sacrifices. The belief is that the gods give you greater rewards if you present them with an albino.

On at least two occasions in the last five years, large numbers of blacks in South Africa have viciously attacked expatriate blacks from other African countries, killing scores and burning down their homes and businesses. Black South Africans see the black expats as an economic threat.