A demigod played by Dwayne Johnson will join her 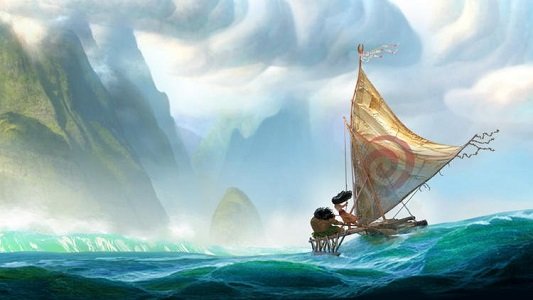 Disney announced it's making another movie with a notable female protagonist. This one, "Moana," is about a girl from Oceania who goes in search of adventure. She's the latest in a long line of princesses and strong women from the studio. (Photo credit/Walt Disney Animation Studios)

The next Disney princess to travel on a voyage of self-discovery will be arriving next year, and the head honchos at Disney hope their Polynesian princess is as popular as the Snow Queen-inspired duo.

Moana's movie isn't scheduled to debut until late 2016, but Disney recently shared details at its industry expo in Anaheim. Here's what we know about her.