Lux, Valencia and other Instagram filters are inspiring parents 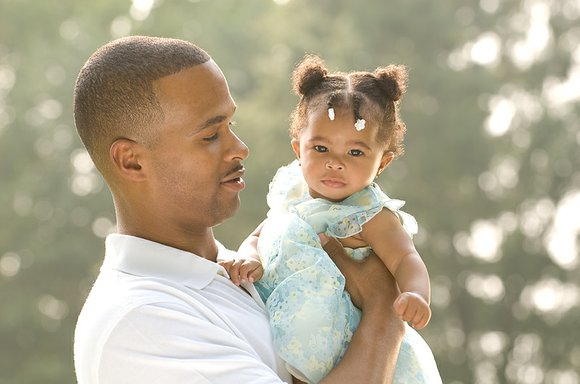 Lux, Valencia, Willow and Ludwig -- all of which are filters used to alter images on Instagram -- are baby names on the rise, according to Babycenter.com's annual list of the most popular names.

Young adult fiction is also inspiring new parents. The name Hazel, a character in "The Fault in Our Stars," and Eleanor from "Eleanor & Park" are on the rise. Even YA authors are inspiring parents: Rainbow, the name of popular author Rainbow Rowell, is seeing some traction.

And you can always count on the royals. Not the fun-trashy E! show "The Royals," the actual words used to describe royalty. There are babies named Royalty, Royal, Duchess, Princess, Prince, King, Noble and Reign. At least it's not "Purple Rain," although we do love Prince.

Want to pick a more traditional name? Don't worry, you're still in good company. Sophia and Jackson are the most popular names for the second year in a row, according to the website.

Emma and Olivia held on to second and third place, respectively, for the fourth year in a row, followed by Ava, Mia, Isabella, Zoe, Lily and Emily. Madison was a new entry at No. 10, and last year's new name, Madelyn, didn't make the list.

Jackson held on to the top boy's spot for third year, followed by Aiden, Liam, Lucas, Noah, Mason, Ethan and Caden -- all of which held their spots from last year. Logan rose from 10 to nine, switching places with Jacob.

The data come from more than 340,000 parents who shared their babies' names with the site this year, according to Babycenter.com. The site is known for its weekly emails updating parents on pregnancy and child development and its message boards.

The U.S. government also collects data about newborns when parents file for a Social Security number, which they often do at the same time they're filing for a birth certificate with their local government.

In 2014, the biblical Noah held on to the top boy's spot for a second year in a row, according to the Social Security Administration, while Emma returned to the top girl's spot for the first time since 2008.

American parents can find out how popular their names or their children's names have been over time at the Social Security site. Parents in England and Wales can review their government's 2014 report and previous years at the Office of National Statistics site.