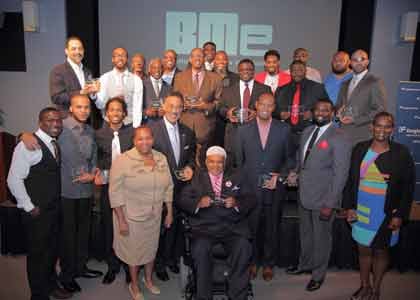 Nine local residents have been recognized for their commitment and dedication to bettering Baltimore. 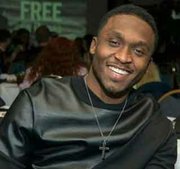 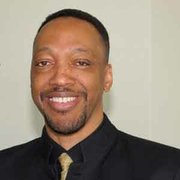 “I hear people saying that there are no positive men around, and I always inform them that I can tell you of at least 143 of them,” said Shawn Burnett, acting community manager of BMe Baltimore. “These are the men the media won’t tell you about, those that give back to their communities.”

BMe Community is a national network of approximately 12,000 men— predominately African American— though open to those of all races and genders who uplift the community, defying negative stereotypes.

“I was ecstatic because I was joining a national network of men working hard to build a better community which at times can seem very lonely and hard,” said Van Brooks, who serves the city by providing opportunity for elementary and middle school students to participate in positive activities out of school with his Safe Foundation for Education, Inc., organization.

“BMe showed me that there are other men going through the same thing that I am and everyone is more willing to help each other,” said Brooks, who before the award had planned a fundraiser for his organization.

Barnwell, the founder and director of 3Cs Youth Initiative, said the award and recognition allowed him to feel accomplished.

“I felt like I was doing something right. Someone was interested in what I was working so hard to make happen,” said Barnwell, whose 3Cs is a youth-led organization that’s committed to mobilizing young individuals to be involved in the choices that will affect their education and their eventual outcomes as citizens of Baltimore.

Bell, a health and wellness expert who is founding a nonprofit that promotes yoga and meditation practice in socially stratified communities, said the award and prize money allowed him to open the door to his yoga studio.

“For me, the great affirmation, validation that somebody heard me and understood my perspective on how I wanted to contribute to peace in my community was a very good feeling,” Bell said. “I called my wife and we laughed and rolled on the floor. Then, I just sat in my studio and took it all in with a huge grin on my face.”

Bell says his goal is to sign up 100 black men and track them as they do yoga for at least a year, at a minimum three times per week.

The BMe Community began as a project of the John S. and James L. Knight Foundation. Since 2012, its 143 BMe leaders in five cities provide educational, economic, human rights and other services to more than 300,000 of their neighbors each year.

Organization officials said the BMe Community asserts that the most prosperous way forward for America is to value all its people, recognize black men as assets, reject stories that denigrate people, and work together for our common interests in caring and prosperous communities.

“The people who experience BMe Community in action become fans of it because we have an optimistic, fact-based, aspirational message about black men and about America’s future,” said BMe CEO and founder Trabian Shorters. “America is at another one of those historic moments where we can choose chaos or community,” Shorters said. “These men have always been here. We just admit their existence and invite people of all races and genders to reach with us to build assets, build community and give our children a better story of America.”