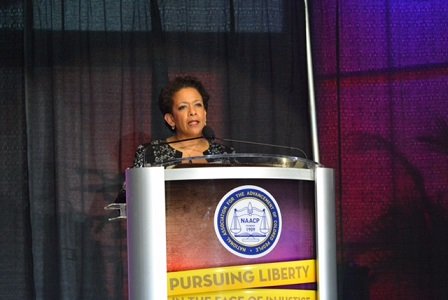 NNPA (WASHINGTON) — Men of color would earn $170 billion more a year, if they reached the same education level as White men, according to a new White House report.

The report examined “opportunity gaps facing youth of color” and found stunning correlations between the educational and employment success of young men of color and how that success can directly impact the national economy.

Not only would closing the education attainment gap result in higher annual earnings for men of color 25-64 years-old, it would also increase the gross domestic product, the value of the production of goods and services, by 1.8 percent in the United States. The Bureau of Economic Analysis reported that GDP decreased by an annual rate of 0.2 percent in the first quarter of 2015.

The high school graduation rate for Black students is 17 percentage points lower than their White classmates and only “28 percent of Blacks have a college degree by their late 20s, compared to nearly half of White men,” the report said.

The report said that youth of color encounter a number of barriers to opportunity at higher rates compared to their White peers.

Poor students often don’t have access to early childhood education, increasing the likelihood that they will start school at considerable disadvantage to their more affluent peers. When young students fall behind in their reading skills, it makes it harder for them to catch up to their peers in later grades and increases the chances that they will drop out.

When young Black men disconnect from school, they are more likely to connect to the criminal justice system at considerable expense to the rest of society.

“The cost of incarceration is far substantially higher than investing in education or other programs to increase opportunity, even before one takes the returns to the investments into account,” the report said. “The cost of incarceration for a single juvenile is over $100,000 – twice as high as tuition at the most expensive college in the country or a year of intensive mentoring.”

And even though crime is down in recent years, spending on corrections at the federal, state and local level is $80 billion, according to President Obama.

A history poverty, lack of access to early childhood education and early interaction with the criminal justice system can follow a young Black man deep into adulthood and contribute to an early death or a lifetime of missed employment opportunities and lower rates of employment compared to White men.