Equality and the Labor Movement 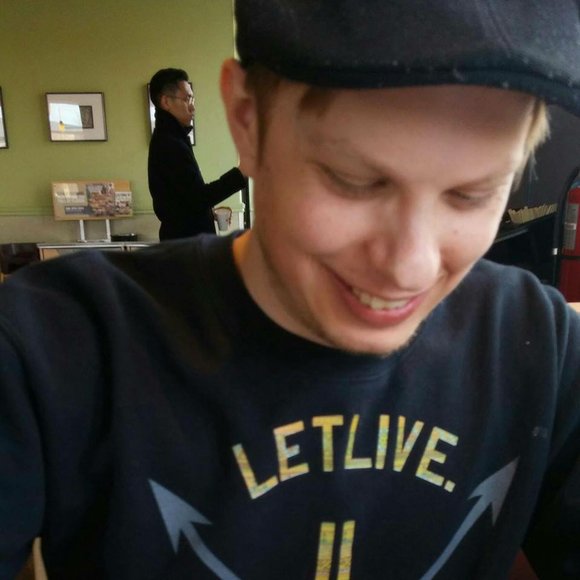 BALTIMORE,Md. — Back on May 19th, 2015, the Los Angeles City Council passed a resolution that would increase the minimum wage to $15 by the year 2020. Fast forward to May 27th, and we see labor “leaders” who intensely supported the increase pushing a last minute amendment to exempt companies from it if they let the unions in them to collectively bargain for their wages.

This ironic situation has caught the attention of the Foundation for Economic Education, and they don’t quite see this as irony, but rather part and parcel of the labor movement. As Sarah Skwire states in her article:

"Part of the early reasoning for the minimum wage … was its intent to allow a worker to “keep his wife and children out of competition with himself” and presumably to keep all other women out of the workforce as well … Similarly, the labor movement, from the very beginning, meant to protect organized white male labor from competition against black labor, immigrant labor, female labor, and nonunion labor."

This line of argument places an unfair bias against unions. The minimum wage law was indeed intended to create unemployment for women and people of color. However, to claim the whole labor movement was meant to protect employment for white men, especially through increasing wages, is bogus. Unions can raise their wages without creating a law. This has even been recognized by free market economists who usually loathe the labor movement. Unions can help workers achieve a better value for their labor, as individual workers may not know the true value of their labor nor have the power to individually demand for increased wages. Henry Hazlitt recognized this and wrote in his Economics in One Lesson that “[w]hen an employer’s workers deal with him as a body, …, and set a known “standard wage” for a given class of work, they may help to equalize bargaining power and the risks involved in mistakes” (Ch. 20 paragraph 4). This “standard wage” bargained for by unions does not price women and people of color out, but to help people achieve the price of their labor.

It is certainly true that some unions engage in sexism and racism, but if we take a critical look at labor history we find that the labor movement is definitely not 100% sexist or racist. There were many women involved with the labor movement from its very beginnings. Most notably Lucy Parsons, one of the founders of both the International Working People’s Association (IWPA) and the Industrial Workers of the World (IWW). From its inception, the IWW has always accepted women and people of color, along with immigrants and those who lacked skills required for jobs. These unions saw labor organizing and the promotion of equal rights as part of the same struggle. Never were they divided by racial, gender, or skilled lines; they fought for betterment of all workers.

Protection for white, mostly male workers is actually more associated with the American Federation of Labor (AFL) and other mainstream unions that allied themselves with state and corporate interests. These union’s model of organization easily allow for corruption, benefiting union leadership at the cost of workers who are involved. Their policies often restricted women, people of color, and immigrants from access to union membership, even in crafts they specifically resided over. In 1902, W.E.B du Bois found that a great amount of unions under the AFL barred access to black membership. Ironically enough, this is the same union today which is pushing for the last minute amendment to a law they pushed exempting certain companies from the increase so long as they let those unions collectively bargain. Unlike the IWW, the AFL protects only those who are among the status quo and is more apt to protect its leaders than its workers.

So are labor organizations fighting for the betterment of their workers inherently protectionist? No, but unions with business interests are. Whether or not increasing wages through the Fight for $15 is a good or bad tactic for labor is a different question (click here and here for some interesting discussion on it), but we cannot reasonably say that the labor movement is inherently a racist and sexist movement. Instead, let’s call out the unions pushing for a law which has racist effects and trying to, then, get exempt from that law to protect their own hide.