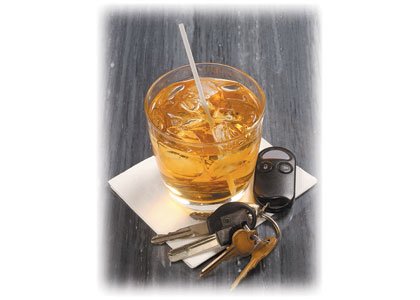 In testimony before the Judicial Proceedings Committee recently, AAA Mid-Atlantic calls upon Committee Members to issue a favorable report for a DUI bill that would be another step forward in curtailing Maryland’s alcohol-related fatalities.

This bill would require the Motor Vehicle Administration (MVA) to suspend indefinitely the license of any convicted drunk driver that fails to participate in the ignition interlock system or fails to complete the program.

“In the war against drunk driving we need every possible tool afforded to us and the mandatory use of ignition interlocks for all drivers is one such essential tool,” noted Ragina Cooper Averella, Public and Government Affairs Manager for AAA Mid-Atlantic. “When used with counseling, ignition interlocks serve to address one of the toughest of traffic safety problems— the repeat offender.”

According to a study authorized by Maryland’s Motor Vehicle Administration (MVA), first time abusers are likely to have driven under the influence 100 times or more before being caught.

In a recent AAA Foundation Traffic Safety Culture Index, the number one traffic safety concern expressed by participants was drivers who had been drinking. Despite that, nearly 10 percent of the participants admitted driving in the prior month, even though they thought their blood alcohol content was over the legal limit.

While AAA Mid-Atlantic believes interlocks are not a panacea, they are another tool that, when used as part of a solution for drivers with persistent alcohol problems, can help keep them from driving after they have been drinking and save lives on Maryland roads.

“As a tool, interlocks are still enormously under-utilized,” commented Averella. “This bill will ensure that their use is more widespread, as AAA Mid-Atlantic believes it should be.”

According to the Maryland Task Force to Combat Driving Under the Influence of Drugs and Alcohol, the use of ignition interlock systems has been shown to lead to long-lasting changes in driver behavior and the reduction of recidivism. The Task Force concluded that states, which have extended required times for ignition interlock use for certain drunk driving offenses have experienced a 60 – 95 percent decrease in recidivism.

The Motor Vehicle Administration (MVA) would set up the ignition interlock program and establish minimum standards for all service providers, according to details of the bill.