Ivana Thomas has been named a finalist for the prestigious Harry S. Truman Scholarship 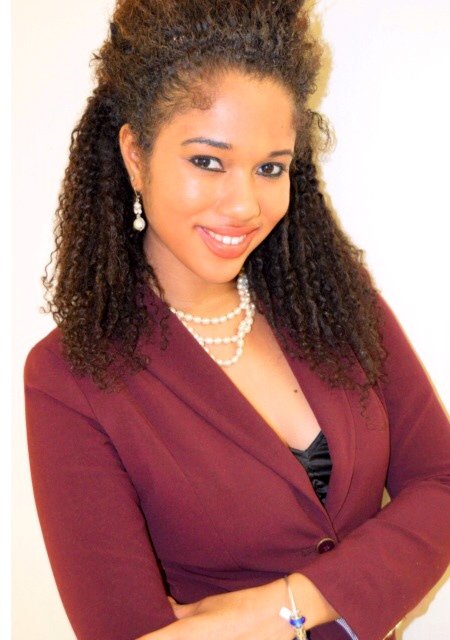 Hampton-Va — Ivana Thomas, a Hampton University junior majoring in psychology and minoring in economics, has been named a finalist for the prestigious Harry S. Truman Scholarship. A native of Durham, North Carolina, and a student leader with a 4.04 GPA, Thomas is one of approximately 200 students nationwide invited for finalist interviews. Each year, more than 1,000 students compete for the coveted Truman Scholarship; 600 of those students receive university endorsement, and that number is whittled down to the 200 national finalists. Of that number, eventually 55 to 60 will be named Truman Scholars.

Thomas received notification of her finalist status while attending a youth conference at Yale University last weekend. "I was overwhelmed with happiness", she said. "I strive to be a change agent. I really see myself as being a public servant." 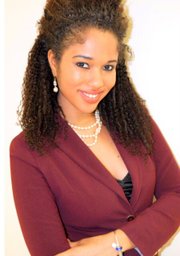 The Truman Scholarship awards $30,000 toward the education of its recipients. It also provides all winners with supplementary leadership training seminars and other opportunities for personal and professional enrichment.

Thomas credits HU professors with inspiring her and encouraging her to study abroad. Thomas has spent time in East Africa and taught children of prisoners in Tanzania. Even within her hometown, she has sought and found opportunities to work with refugees. Thomas' work has included blending technology with pedagogy.

"I am not surprised that Ivana has been named a Truman finalist," said Dr. Sabin P. Duncan, Director of the Freddye T. Davy Honors College. "Ivana's commitment and effort she puts forth in all that she does is commendable."