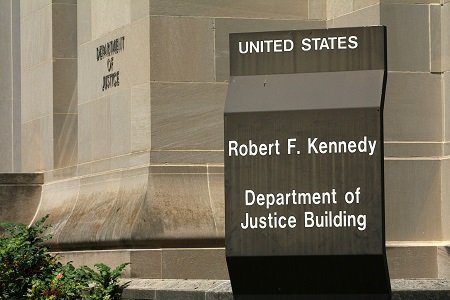 (CNN) — A Justice Department report found "serious deficiencies" in the Philadelphia Police Department's use of force, finding nearly half of officer-involved shootings were of unarmed suspects who were mistaken for being armed.

Between 2007 and 2014, there were 394 officer involved shootings in the Philadelphia Police Department, despite a drop in violent crimes and assaults on police officers. The report found that 49% of these incidents were the result of "threat perception failures," or movements which led police to believe a potential suspect had a weapon such as reaching for their waistband, but turned out to be unarmed.

A majority of the other officer involved shootings included reports of physical confrontations related to suspects allegedly grabbing for officer's weapons.

But the assessment also found that Philadelphia police officers do not receive the sufficient training required to de-escalate potentially violent confrontations. For some recruits, this training has been nothing more than lectures.

In 48 findings, the COPS office recommends 91 steps the department would need to take to rectify the findings.

For example, the training of recruits on firearms is not systematic, leaving new officers with inconsistent training exercises. The department also "lacks a field-training program to help transition academy graduates into full-time work as officers."

As a result, "officers do not regularly receive in-service training on threat perception, decision making, and de-escalation," according to the report.

While more training can help to alleviate some of these problems in the department, the report also found the Philadelphia Police's internal reviews are even more inefficient as the training they receive. Currently, the officers are subject to a two-board system of review, the Use of Force Review Board and the Police Board of Inquiry. COPS found this system to be duplicative and unhelpful as the system has resulted conflicting outcomes causing internal strife among officers.

In addition, the investigation practices of the Philadelphia Police Department, including those involving deadly force incidents, are severely lacking. The report found that officers who discharge their weapons in the line of duty can go at least 3 months after the incident before they are interviewed by the district attorney's office into the legality of the shooting.

And when they are finally investigated, the scope of the internal affairs shooting team investigation solely focuses on policy, ignoring an officer's tactics and decision-making.