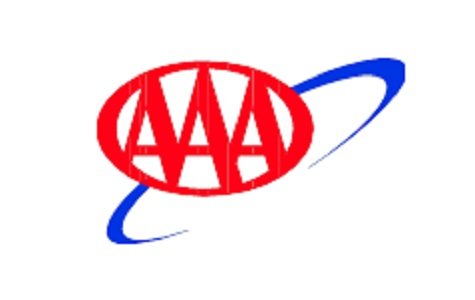 “Maryland has cut the number of fatalities in half on our roads thanks to 50 years of hard work on our highways, in our communities and in the legislature,” said Secretary Rahn. “This historically low number of traffic fatalities means we truly can make a difference when we work together to save lives.”

Thanks to the collaborative work with federal, state and local partners, as well as strong support from members of the General Assembly, Maryland has implemented comprehensive and aggressive initiatives to enhance highway safety over the past five decades. These efforts range from targeted outreach and enforcement initiatives to laws that combat impaired and distracted driving and increase seat belt and motorcycle helmet usage. Advances in technology and life-saving medical care, including the introduction of Maryland’s Medevac Program and completion of the R Adams Cowley Trauma Center (Shock Trauma) in 1969, also have been key to saving lives.

"Maryland state troopers and allied law enforcement officers across our state work diligently each day to reduce the potential for traffic crashes and increase the level of safety on our roads," Colonel Pallozzi said. "We are fortunate to have a coordinated state agency effort that combines the expertise and initiatives of the State Highway Administration, the Maryland Highway Safety Office, the Motor Vehicle Administration, and our local, state and federal highway safety partners in a focused approach to reducing highway fatalities and saving lives."

“The fewest killed on Maryland’s highways in 66 years—it’s a tremendous accomplishment. Congratulations and thanks to all who contributed including the police, the state and local agencies, the legislators and advocacy groups,” said AAA Managing Director Anderson. “Most especially, congratulations and thanks to the motorists who have chosen to buckle up and drive safely. AAA Mid-Atlantic is proud to be a partner with the Maryland Highway Safety Office. Well done!”

In an effort to help end DUI in Maryland, transportation officials recently launched an innovative smartphone app that is intended to prevent impaired driving by helping people plan ahead or find a safe ride home if they have been drinking. The ENDUI (pronounced End-DUI) App, now available at Google Play for Android phones or at the iTunes Store for iPhones, was developed by the Maryland Highway Safety Office to combat impaired driving and safe lives.

Other educational highway safety campaigns include Drive Sober or Get Pulled Over and Checkpoint Strikeforce, which are major components of Maryland's Toward Zero Deaths campaign. This campaign focuses on preventing impaired driving, aggressive driving and distracted driving, while also promoting seat belt use and pedestrian safety. For more information on the Toward Zero Deaths campaign, visit www.towardzerodeathsmd.com.